The Daddy Gap with Matt Haviland 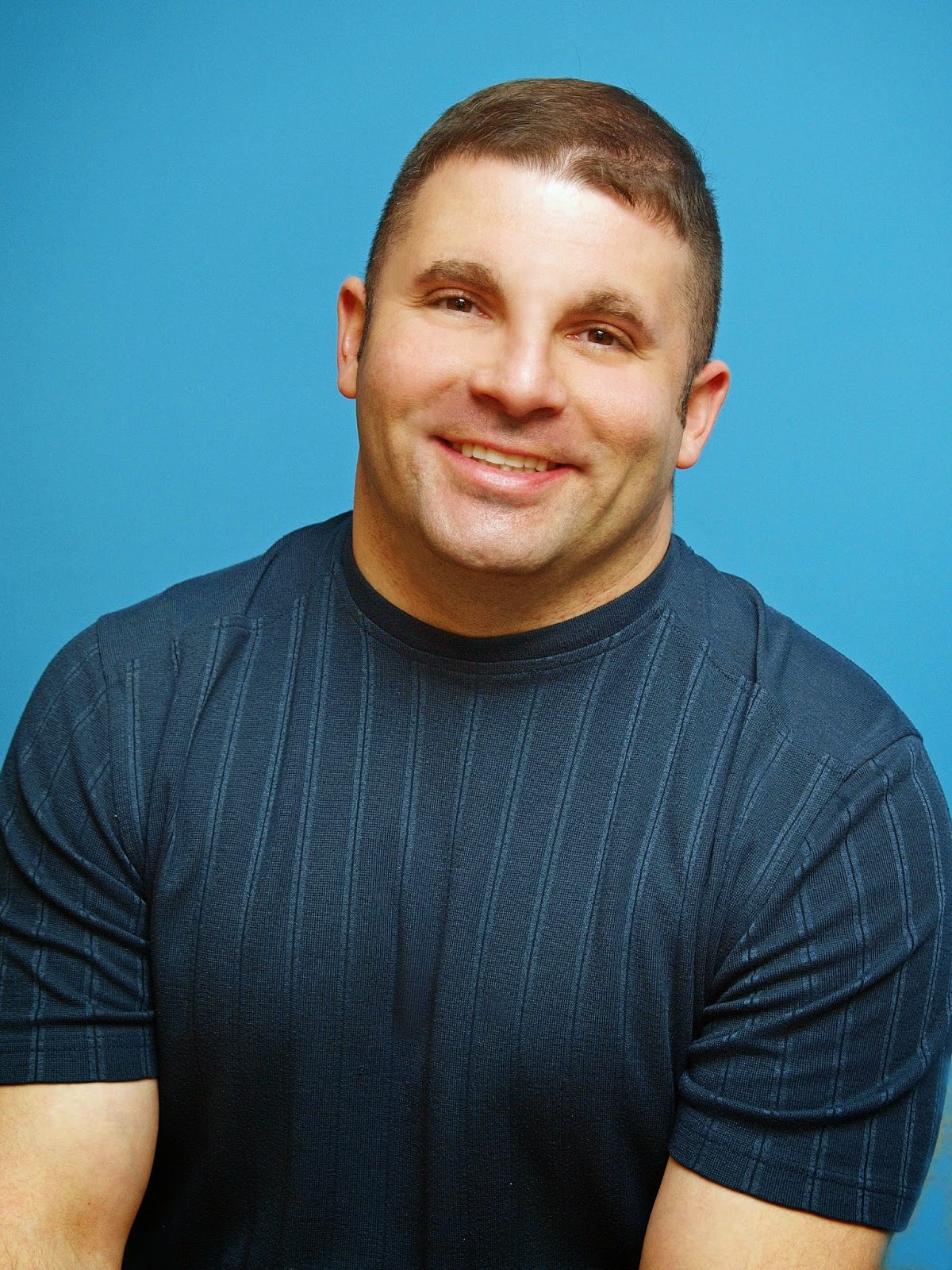 Friends, today I have the pleasure of introducing you to my friend and colleague, Matt Haviland. He and I (along with a number of other moms and dads) minster to parents together over at 1 Corinthians 13 Parenting. Matt’s a single father of a beautiful little girl and the founder of A Father’s Walk- a single dad ministry. He says he’s  a regular guy who chases after an extraordinary God. He has a passion to lead and grow others in their walk with Christ and to help turn generational curses into blessings by equipping single fathers in their own walk with the Lord. Matt is the author of A Father’s Walk: A Christian-Based resource for Single Fathers, co-author of The Daddy Gap, and the co-founder of the Grand Rapids Single Parenting Expo. In his free time (if there ever is any), Matt enjoys working out, spending time with his daughter, and most outdoor recreation. Recently I interview him about his ministry and his newly released book, The Daddy Gap. 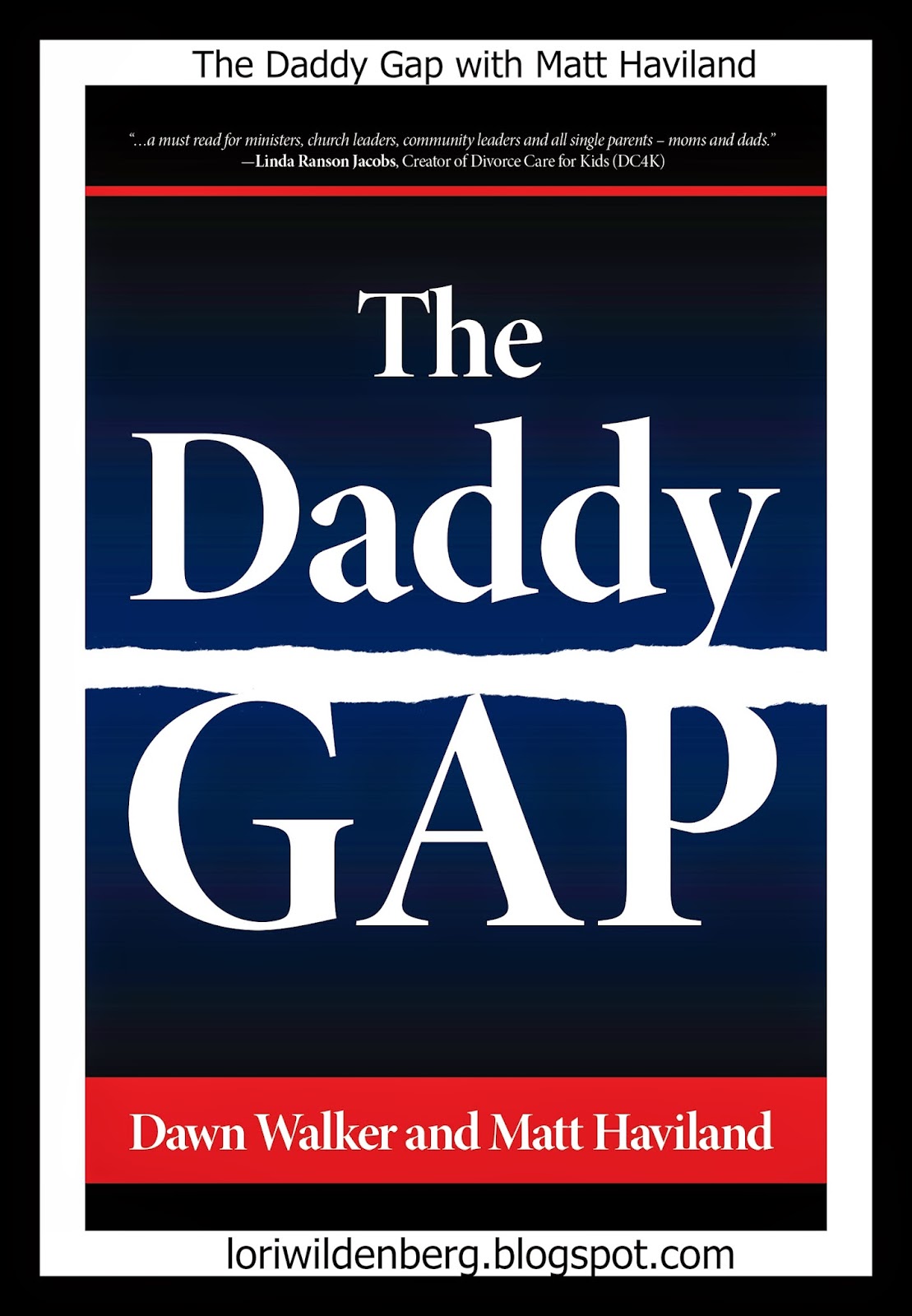 When and why did you begin your ministry?
Originally, my ministry began out of another men’s small group. I was never married to my daughter’s mother and about 8 months after my daughter was born, I gave my life to Christ. The following year my friend invited me to join the small group. Instantly I was intimidated by all of the guys in the room. They all seemed to be sound in their walk with the Lord; they were all married, successful career-wise, and great guys overall. I was none of those. When posed from the group leader the question “What are you all working on that’s big for the Kingdom?” I immediately was like, “What! What can I bring to the ‘Kingdom?!'” I didn’t even know what that meant. But then it dawned on me: I was the ONLY single father in the group! After going home and doing some brief research only to discover how little there really is in the ministry world for single fathers, I knew I had found my niche. Thus, a few months later, A Father’s Walk was officially launched.
What have been some of your challenges and successes?
Some of the greatest challenges have been just to get men engaged. Many of these guys do not have a strong foundation when it comes to Christ and perhaps life in general. They may have good intentions at first, but unfortunately they don’t always “stick it out” when it comes to allowing the ministry to help them grow. It is really frustrating to have the heart and desire to help others improve themselves, but then they don’t want to take it seriously. I also watch on a regular basis when really great dads are helpless at the hands of unfair court rulings or spiteful moms who attempt to keep their interaction with the children to a minimal. On the flip side, I have seen some dads grow tremendously in their walk with the Lord and as fathers. Many have made a great comeback after a horrible breakup or divorce. We even had one time several years back where we were able to raise enough money to fly a single father out to California at Christmastime (where his kids had moved with their mom) to see them…AND we paid for the car, hotel, and some spending cash too!
What feedback have you received regarding your ministry?
Overall, the response has been great. A “single father ministry” is a very unique field and usually catches other’s attention. I regularly get phone calls, emails, and thank you’s from around the nation and world for our work. It truly is humbling and exciting to see God working through AFW!( A Father’s Walk)
You recently had a book published. What was the motivation behind writing your book?
I originally met my coauthor Dawn Walker at the 2013 Grand Rapids Single Parenting Expo. Dawn is a single mom to a son and was up visiting from Lexington, KY. After the Expo she presented a short article entitled “The Daddy Gap” for me to review. The article was based on her ex husband’s arrest and when they had to break the news to her then 6 year old son. Upon hearing the news that his father had gone to jail, this little boy posed the question that we are calling the question of this generation: “Who’s going to take my Dad’s place?” My heart was instantly lit up when I read Dawn’s article. I asked her when she was going to turn it into a book. Her response? “Do you want to coauthor it with me?” And here we are one year later with what we are hoping will begin a movement in the Church when it comes to ministering to single moms and fatherless kids.
Who is your book written for and where can we find it?

The book is for everyone! Almost everyone knows a single mother, fatherless child, church leader, or has suffered from “father wounds” of their own in the past. Ideally, pastors and lay leaders of churches who would be willing to take the bold step into reaching this extremely valuable (yet often overlooked) segment of our nation and of course any single mother would be our primary audience. The book can be found on Westbowpress.com, Amazon, and BarnesandNoble.com. We also have social media pages too: www.facebook.com/TheDaddyGap and Twitter @TheDaddyGap.