Shut Down Back Talk 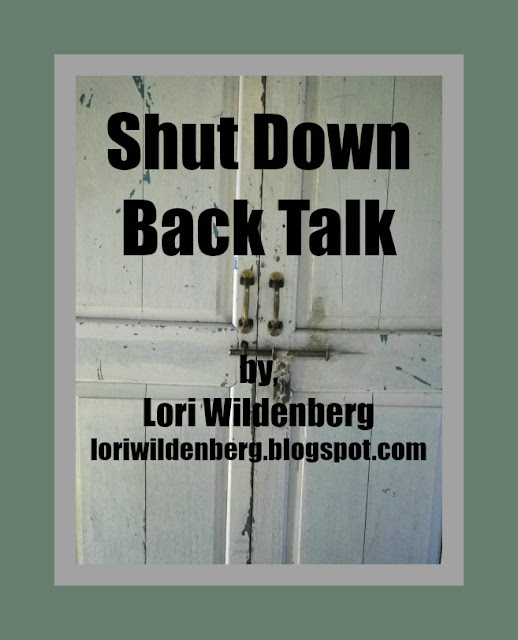 “Shut down,” my four-year-old nephew would say. This was his way of getting around the family rule of not saying, “Shut up.”

I guess he found a loop hole.

Doesn’t shut down make more sense? Shut down is like: Stop, halt, quit.

As we move into midsummer, I ‘ll bet some of you are ready to shut down the back talk. Lots of kids, especially those ten and older, dish out some pretty sassy words.

So what is a parent to do?

Disrespect is not okay.

God commands us to honor our parents. Our kids won’t know what honor, respect on steroids, looks like until they are taught about respect.

Are you weary from a lack of care, concern, and kindness in the world today? I know I am. It is up to us to train our kids to be respectful.

Here’s the parent’s line, “I treat you with respect, I expect respect in return.” (Of course we can only say it if that’s true.) “Stop. Restate your request respectfully.”

Respect is a character quality that must be encouraged in order to be owned and developed. Parents need to model it and insist upon it. Respect values another person. It demonstrates love, humility, and concern.

If we bring respect back into the family, we will influence society in a big positive way. And, I don’t know about you, but it sure would be nice to live in a world that remains respectful even when we don’t see things eye-to-eye.

Show proper respect to everyone, love the family of believers, fear God, honor the emperor.
1 Peter 2:17 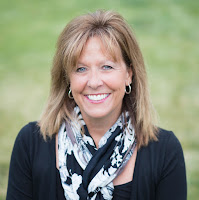