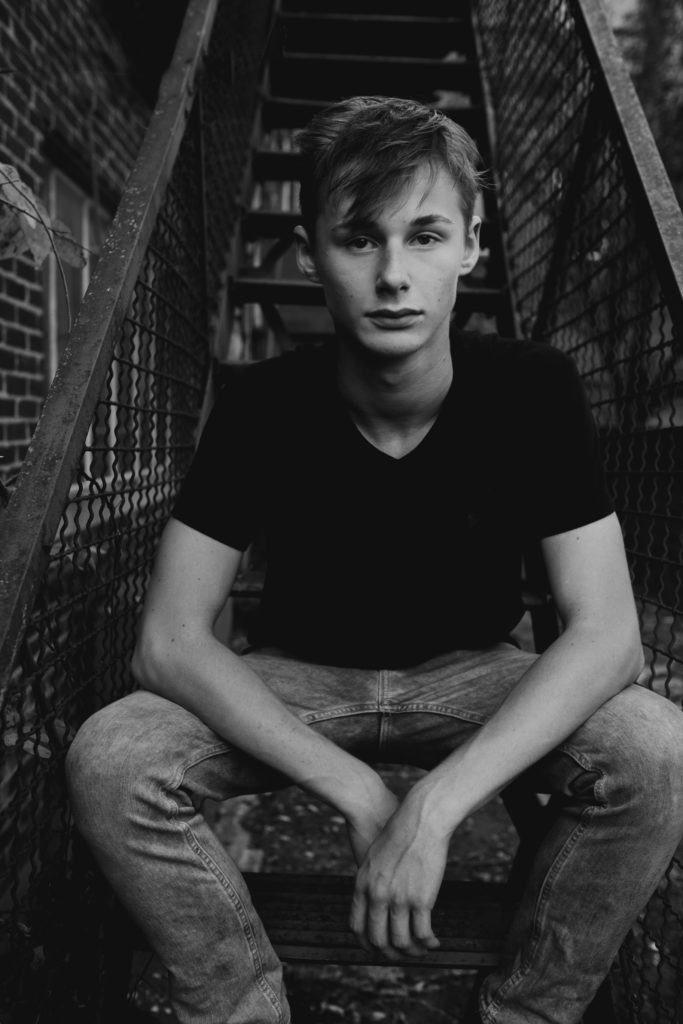 Halloween can be fun…or it can be the catalyst for truly frightening things. Here are some games for parents of tweens and teens to be aware of and to educate your children in. These games are beyond daring, they can be deadly.

There are 5 new online games that kids are playing. Often these games are “played” in the privacy of the child’s own bedroom while being shared publicly through live video streams or selfies—proof that the participant actually played the game.

The Blue Whale Challenge is a game spread out over 50 days. Each day a new and more dangerous element is introduced by a person called the administrator or curator. This game is actually a form of cyber bullying. The curator threatens to disclose personal information if the “player’ doesn’t want to continue or play. It includes watching horror movies,  self harm, waking at odd hours, and concludes in “beaching”–suicide. Click here for further information.

The Pass Out Challenge or the Choking Game (Flatliner, Space Monkey, Suffocation Roulette, or the Scarf Game). This game can be played alone or in a group. In order to get “high” oxygen is cut off. When the restriction is released, a flow of blood floods the brain all at once. A warm fuzzy feeling is the result. The brain is actually dying, killing off thousands of brain cells all at once. Suicide, brain damage, and broken bones are all the result of this addictive game.  It is estimated that the choking game claims 250-1,000 lives a year. The stats are so inconclusive because it is tough to determine if it is  suicide or game related.
Here are 12 warning signs the choking game is possibly being played:
Talking about the game or its aliases
Questions about the effects of strangulation
Bloodshot eyes
Red marks on the neck
Wearing high-necked shirts or scarfs even in warm weather
Frequent, severe headaches
Flushed face
Loss of concentration
Agitation or Disorientation after time spent alone
Ropes, scarves and belts tied to bedroom furniture or  doorknobs                Unexplained presence of dog leashes, ropes, choke collars, bungee cords.
Pinpoint bleeding spots under the skin particularly on the face and eyelids.
Click here for more information on the choking game.

The Salt and Ice Challenge burns the skin. The teens rub salt on their arm and then rub ice on top of it. The salt reduces the ice temperature to minus 14.8 degrees Fahrenheit  causing frostbite burns. The idea is to outdo another player.

The Fire Challenge is literally lighting yourself on fire. The player undresses, pours alcohol on his body and lights himself on fire, films the event, then rushes into the bath tub. This game has been around since 2012 and is still being played. Click here for more information.

The Cutting Challenge is deliberate mutilation of one’s body. The player takes photos of the cutting and posts them on line. This provides a lot of attention for the cutter and the child feels a sense of belonging or identity.

Deadly Games that Originate in your Kitchen or Medicine Cabinet:

Many of the games listed have big consequences. Hopefully, you are more informed after reading this. If you discover your child or his friends are involved in any of these activities be sure to inform the other parents and school personnel. Sadly these games spread like wild fire due to peer pressure and the desire to fit in. Social media has played a role in increasing the odds your child will participate. Talk with your tween, teen, and young person about the dangers. Give them a strategy to opt out of the games.

And the peace of God which transcends all understanding,
will guard your hearts and your minds in Christ Jesus.
Philippians 4:7

Photo by Tanja Heffner on Unsplash