How to Talk with Children About Easter 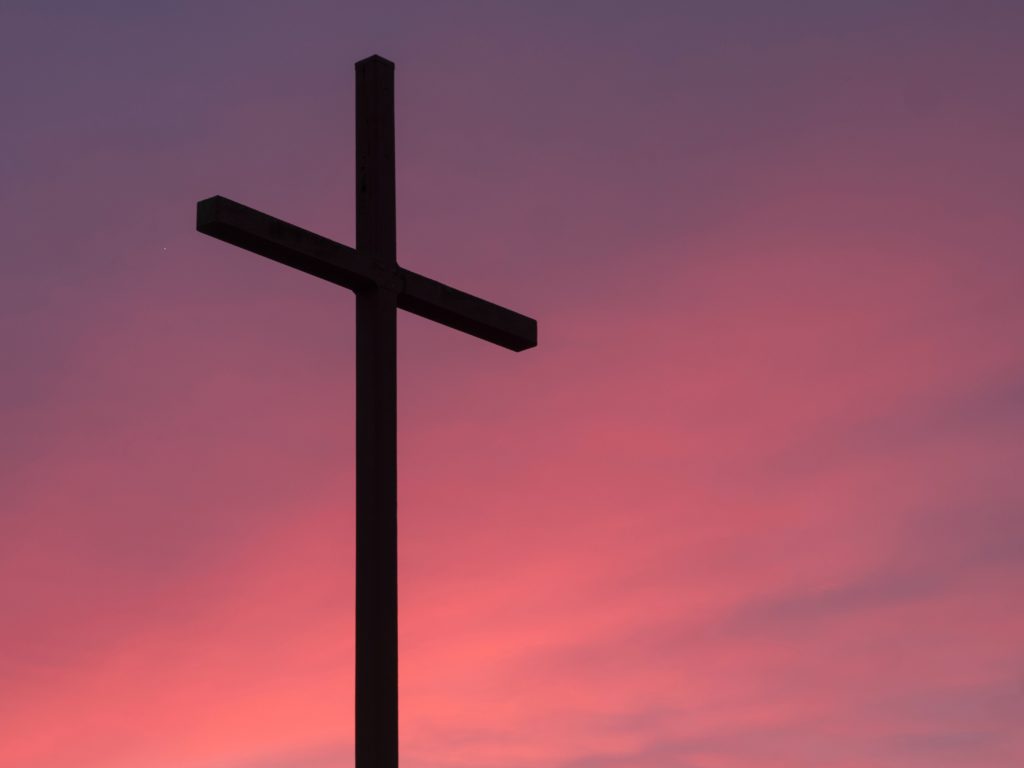 Talking with  children about Easter can be a challenge for moms and dads.The reason we believe in Jesus is the empty tomb. A conversation containing  elements of betrayal, suffering, torture, and death isn’t easily navigated. In 1 Corinthians 15:14 Paul tells us there is no point to our faith if there is no resurrection, “And if Christ has not been raised, our preaching is useless and so is your faith.” No death, no resurrection, no Christianity, no hope.

Wisdom and sensitivity are required when talking about a resurrected Jesus. Take it slow. Let your kids reflect on the facts and the emotions. Thinking, pondering, and feeling move the child from head to heart knowledge. Be mindful of your child’s age and personality. Here are some tips that will help with what to say and when to say it.

It’s OK if you don’t know all the answers to your child’s questions about Easter. Crack open your Bible together and read the accounts leading up to the crucifixion and through the resurrection found in Matthew, Mark, Luke, and John.

No matter the age, stage, or sensitivity of your children the main idea to be communicated on Easter is Jesus’ amazing love and sacrifice for us, his children. Focus your message on life—life everlasting. Jesus broke the power of sin and death for all those who believe in Him. He is risen indeed!

If Christ has not been raised, your faith is worthless; you are still in your sins.
1 Corinthians 13:17

This article was written for MTL magazine ( More to Life)

Photo by Aaron Burden on Unsplash