This month I have had the pleasure of introducing a few authors and newly released books to you. Today my guest blogger is friend and colleague, Janet Thompson. She is one of the most courageous women I know. Her newest book, Everyday Brave is hot off the press. I had the pleasure of being one of her endorsers. I need to tell you, I loved her book. And so will you! If you’d like to win  this inspirational book be sure to leave a comment in the comment section below (Note: you must reside in the contiguous U.S. to qualify) 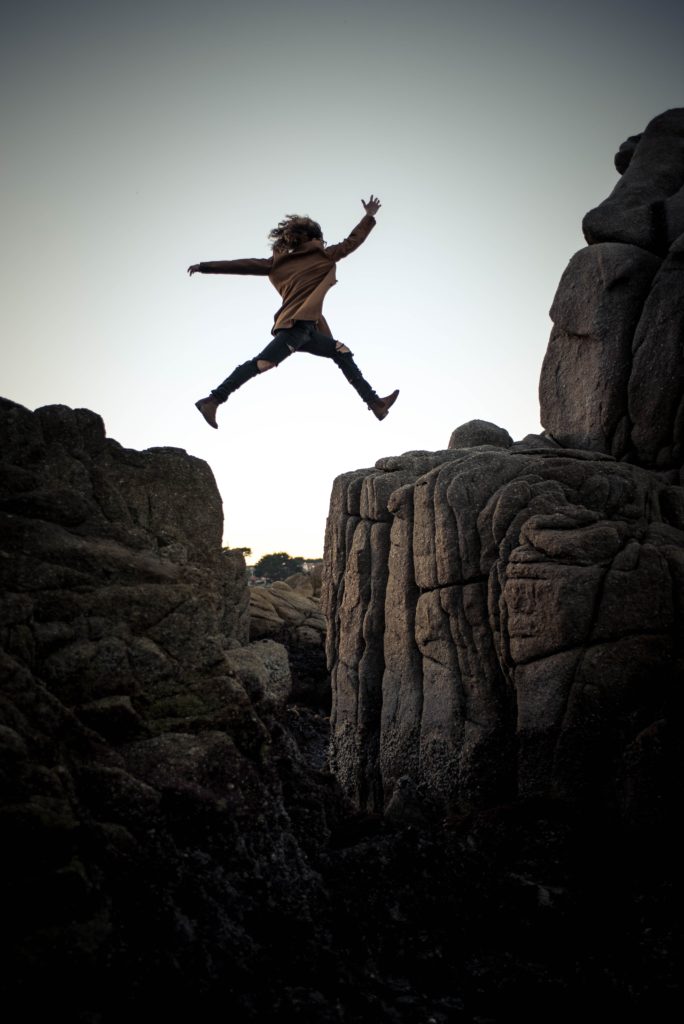 How would you answer the question: What was the bravest thing God has ever asked you to do, or you know you couldn’t do without His help?

When I was writing Everyday Brave: Living Courageously as a Woman of Faith and asked women that question, many responded, “Being a mother” or “Parenting.”

Motherhood, whether we longed for it or it came to us unexpectedly, takes courage. There’s no guidebook tied to our baby’s foot, but there is a motherly instinct that gives us the fortitude and resolution to bravely love and protect our children against harm and heartache. The Bible provides us with countless stories of amazing and faithful mothers from all walks of life, just like today. One of these loving mothers was Samson’s mother, who, though unnamed, stands as a powerful testament to the tenacity of a mother’s fierce devotion to her child regardless of the circumstances.

Samson’s mother, known only as “the wife of Manoah,” was barren until she believed the angel who visited her and said she would have a child. He gave her instructions to follow the rules of those voluntarily taking the Nazirite vow during her pregnancy. When she became pregnant, she obediently declined wine and grape juice and let her hair flow down her back—no razor would touch it until her baby was born.

The same Nazirite rules applied to her son Samson, but he was as formidable in personal will as he was in physical strength. Against his parents’ wise council to marry among his own people, he chose a Philistine wife. Their daughter-in-law was a mother’s worst nightmare, betraying Samson to the Philistines, so he gave her away to another man.

Samson was an Israelite judge raised by faithful, godly parents, but his impulsiveness and lust for beautiful women outside his tribe and religious beliefs was his downfall. He fell in love with another beautiful pagan woman, Delilah, who the Philistines offered a large sum of money to find out the source of Samson’s strength. Delilah loved money more than she loved Samson and tricked him into telling her that his strength came from his uncut hair. She lulled him to sleep and had someone shave off his hair.

Sampson’s mother moaned and mourned upon hearing the Philistines had captured her prodigal son, gouging out his eyes and imprisoning him in chains. When she found the courage to go out in public to the marketplace or to the synagogue, she knew the whispers were about her infamous son.

But her grieving mother’s heart swelled with pride when she learned her son’s last request of God was to restore his strength one more time to destroy many of the Philistines while sacrificing his own life to save the lives of God’s people. Her wayward son had achieved redemption; he had found his way back to the one true God of his people. Her prayers for him were answered and she thanked God with joyful tears.

When my daughter gave birth to her first child, she looked at every mother with new respect and thought, Wow, you did that too! Sitting next to her in church recently, she gave her husband a knowing look when the pastor spoke of when his wife gave birth: “She did something I couldn’t believe! She was so brave.”

At nineteen and pregnant, Kathleen faced a decision. She prayerfully chose to be a single mother and give her son the gift of life. Some mothers bravely choose another mother to raise their baby—also a gift of life and love.

Single moms are courageous as they struggle to make ends meet, stay up at night alone with a sick child, and protect and provide for their family. I was a single mom for seventeen years. It’s not easy. It takes fortitude to overcome the fears of what will happen to your children if something happens to you. What if you lose your job? What if you can’t pay the bills? Is there enough of you to go around? You do your best with resolve and conviction each day that with God’s help, you’re going to be OK. Single moms deserve a medal of bravery and commendation!

Mothers of prodigals—like Samson’s mom and me with my daughter during her teenage years—who pray unceasingly when they can’t do anything to save their beloved children from themselves, know the heartache and courage it takes to keep trusting God. We don’t give up and we don’t stop praying, but it’s still painful.

Like Kathleen, the mother of Samson, and me, everyday God will give us wisdom, strength, and courage to be brave moms. “So be strong and courageous, all you who put your hope in the Lord!” (Psalm 31:24 NLT). 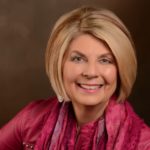 Janet Thompson is an international speaker, freelance editor, and award-winning author of 20 books. Her passion is to mentor other women in sharing their life experiences and God’s faithfulness. Her new release is Everyday Brave: Living Courageously As a Woman of Faith available at Amazon, Christianbook.com, Barnes and Noble, and 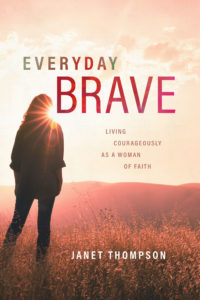 She is also the author of Mentoring for All Seasons: Sharing Life Experiences and God’s Faithfulness; Forsaken God? Remembering the Goodness of God Our Culture Has Forgotten; The Team That Jesus Built; Dear God, Why Can’t I Have a Baby?; Dear God They Say It’s Cancer; Dear God, He’s Home!; Praying for Your Prodigal Daughter; Face-to-Face Bible study Series; and Woman to Woman Mentoring: How to Start, Grow, & Maintain a Mentoring Ministry Resources.

Janet is the founder of Woman to Woman Mentoring and About His Work Ministries.

Photo by Sammie Vasquez on Unsplash