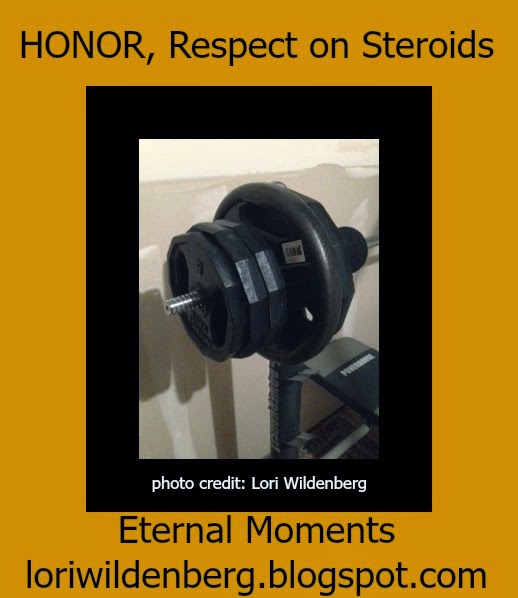 If respect is love dressed in  jeans and a t-shirt then honor is love clothed in one’s Sunday best.
Respect is the ability to see other people as created in God’s image and of equal value at the foot of the cross.  Honor takes respect to a new level, it esteems another over oneself.
God commands His people to honor their parents. Since we all have parents, commandment number five applies to all without exception. (As do the other nine.) The age of the person, young or old, and his or her position does not affect God’s moral law.
Honoring parents is basic to all other social relationships and foundational to a successful society. Honoring mothers and fathers is the first command God gives that has a promise attached to it.
The respect a young child is to give parents is the beginning of learning how to respect God. It’s up to us, moms and dads, to teach our kids the concept of honor in the family.
Sometimes honor and obedience get confused. Obedience is an act of the will, while honor is an attitude. This attitude is not dependent on merit but on position or rank.
Honor is a radical thought in today’s culture. Blame and fault-finding are more typical than the notion of honor, especially as it relates to parents.
Honor, like grace, is unmerited favor.
“When my middle son borrows my car he is sure to return it with the same amount of gas it had in it when he borrowed it. I appreciate that. When my younger son borrows my car he fills the tank. That pleases me. When my eldest son uses my car, he fills the tank and gets the car washed. I feel really honored and esteemed.”
All three boys demonstrate appreciation and respect for their dad when returning the vehicle but one went way above and beyond what was expected.
Modeling  is one  ways in which to train kids what honor looks like Talking about and to your child’s grandparents with respect, spending time with them on things they enjoy, and helping out with their household tasks.
Verbalizing honoring acts and attitudes helps to drive the point home. ”I wanted to honor my mom today so I am going to help her with some jobs around her house.”
One way to train your children the concept of honor is to discuss what that looks like in the kitchen. Respect may be clearing the table. Honor ups the ante: loading the dishwasher, washing the pots and pans, and wiping down the counter tops, all without being asked.
Honor in the bathroom may look like replacing the empty toilet roll, wiping up water on the counter, and folding the hand towel.

Honor is respect on steroids.

Children, obey your parents in the Lord, for this is right.
“Honor your father and mother”
—which is the first commandment with a promise—
“so that it may go well with you and that you may enjoy long life on the earth.”
Ephesian 6:1-3
I’d love to hear your ideas on how to train your kids in the concept of honor.
If you liked this post you will LOVE reading Raising Little Kids with BIG Love  (toddler to nine) or Raising Big Kids with Supernatural Love (tween- young adult). Click on the titles to head over to amazon. 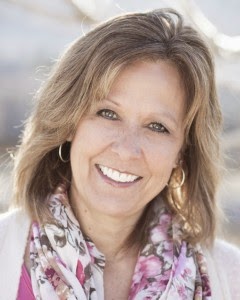 With faith hope, and love,
Lori