If you have a tween or teen you may have already heard about the #CharlieCharlieChallenge. If you haven’t heard, you can bet your kids have. 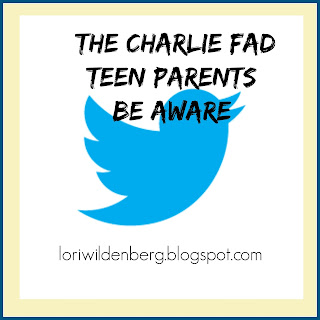 Twitter has been all a flutter about this game.

Teens attempt to summon a “Mexican”demon by forming a cross with two pencils, place it on top of a paper with the words yes or no in the 4 boxes formed by the pencils’ configuration.Then they ask Charlie a question. The movement of the pencils indicate Charlie’s answer.

The same idea as a Ouijia board.

We can scoff. It does sound a little crazy. Kinda stupid.

I don’t think demons have a nationality- but that’s just me.

But… the spiritual world is real.

Angels and demons exist. The Bible tells us they do.

When my kids were ages 3, 5, 7 and 9 my mom and I took them to the Minneapolis Children’s Museum.

The exhibits are all hands on.

My youngest, Kendra, climbed into the driver’s seat of the yellow school bus while I leaned up against the wall on the passenger side of it; watching her play. I was invisible… to most of the kids.

A little girl around 5 years of age sat in the second row on the driver’s side of the bus.

Kendra, the driver, called out, “Where do you want to go?”

“To Disneyland,” The first destination out of the little girl’s mouth.

Then she twisted in her seat, looked directly back at me with mocking eyes and a harsher voice, and taunted,“No I want to go see the devil instead, he’s my friend.”

I prayed for her. I prayed for Kendra’s protection (just in case the demon could jump.FYI– it can’t jump it has to be invited by the individual, inherited through a family belief system, or introduced by means of abuse).

Summer has begun for many kids. Hanging out, sleepovers, and slumber parties fill summer days.
Be proactive.  Talk with your kids about the best ways to have fun. Talk with them about activities to to avoid and how to avoid them.

Ask your child what he would do if one of his friends wanted Charlie to come out and play. Role play how to deal with this if it comes up.

The Spirit clearly says that in later times some will abandon the faith
and follow deceiving spirits and things taught by demons.
Such teachings come through hypocritical liars,
whose consciences have been seared as with a hot iron.
1 Timothy 4:1-2 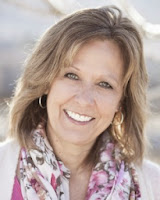 In Raising Big Kids with Supernatural Love Becky and I address the issue of sleepovers, slumber parties, and the type of spiritual games that can be played and what to do about it.