If You Want a Big Fight, Use These 12 Phrases 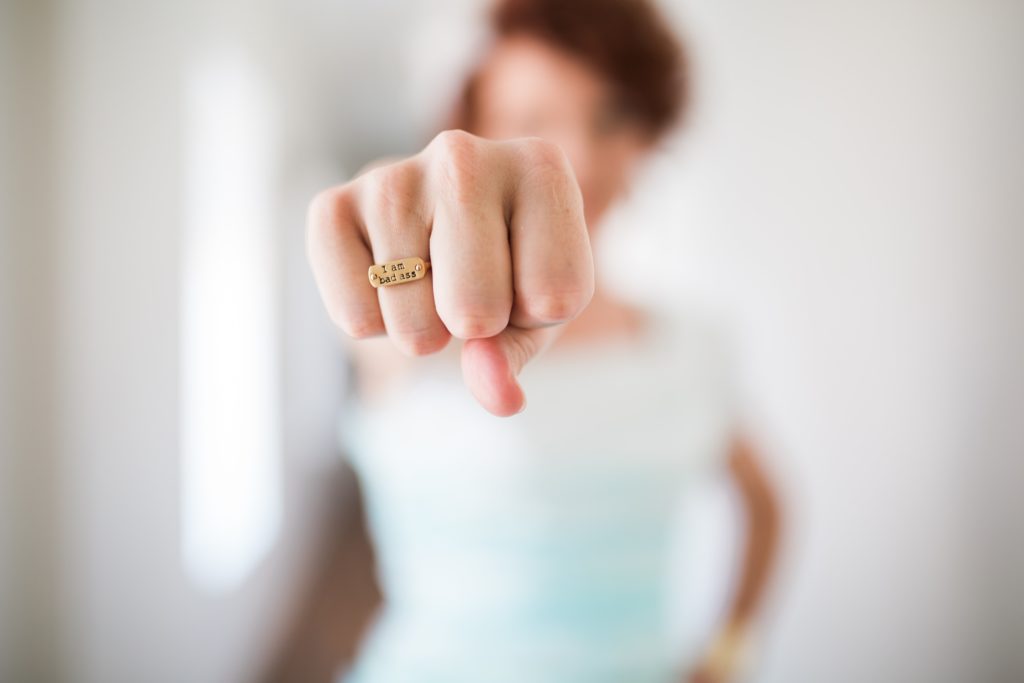 “You need to settle down.”

Oh boy…those words never bring the response the speaker is looking for. Settling down will not be the next thing that occurs. “Just settle down,” those are fighting words.

I overheard a man (perhaps a husband) say that to (I presume) his wife. I was going for a run and passed this unwise soul while he was talking on his cell phone. As I cut through the parking lot, I heard him deliver his statement.

I knew, and you know too, this conversation just went from bad to worse.

YIKES. He didn’t just say one of the top twelve phrases that guarantee a fight, he packed two into one breath and delivered a double blow: “You need to…”(BAM!) followed by the direct hit of “settle down” (Pow!) A double whammy.

I really wanted to stop, pull him aside, and give him a little advice.

But…I didn’t. I chose to mind my own business and keep running. I’m guessing the conversation escalated. (This would be an educated guess because I have used and received these top twelve phrases and… they don’t go over very well.)

Whatever was making the person on the receiving end of the call upset, all that anger was now directed back at the speaker.

Here the top twelve high powered phrases that pack a one-two punch; words I need to keep out of my vocabulary unless my goal is to climb into the ring.

These words move us to our separate corners in either the parent-child or in the husband and wife relationship.

Shaming, stating absolutes, or condescension add fuel to the conflict. The issue escalates to personal attacks rather than deescalates to problem-solving mode.

What if instead the man said, “You sound upset. How can I help?” If he had acknowledged the other person’s emotion and offered help he would have felt like an ally not an adversary.

Most of us want harmony. We want unity. We want to be on the same side of the ropes as our spouse. The same team with our kids.

Our kids and spouse are not the enemy.

Let’s not assign sinister motives to the other. Instead…let’s  assume the best in each other.

Let’s not tear each other down. Instead…let’s encourage each other.

Instead of speaking the top twelve let’s stick to seeking a solution. With kids, rather than saying, “I told you so…” (no matter how tempting) turn the moment into a training time by asking, “How will you handle this differently next time?”

In the case of the spouse, rather than hitting on what he or she already knows with the coulda, shoulda, woulda…quiet is called for.

When the other person becomes highly volatile instead of suggesting he or she take it down a notch; rather reflect, “I can see you are upset.” Then ask, “How can I help?”

Show proper respect to everyone.
1 Peter 2:17